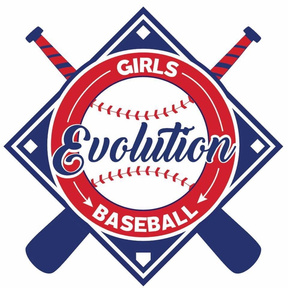 Building leaders, providing mentorships, and creating an environment of acceptance and encouragement for girls through the sport of baseball.

With over 25 years of coaching experience, Coach Alex has experience ranging from little league to the USA Baseball Women’s National Team. In addition to coaching Alex has a degree in Kinesiology and teaches elementary school PE.

Alex Oglesby (Sickinger) began playing baseball in High School on the Boy’s Varsity Team. She earned the starting catcher role and after graduation decided to continue her playing career as the youngest player in the Ladies Professional Baseball League. She earned the Rookie of the Year award and Defensive MVP within her two years with the league. When the league ended Alex continued to play in women’s tournaments while earning her degree at San Francisco State University. In 2003 Alex was invited to represent the USA in the Women’s World Series in Australia. There her stellar play behind the plate earned her the Gold Glove Award. In 2004 Alex was selected to the inaugural USA Baseball Women’s National Team where the team won Gold in the first Women’s World Cup of Baseball. Again she was recognized for her defensive play and was selected to the All-World team.

Beginning in 2017 coach Alex has been a staff coach for the MLB and USA Baseball Trailblazer, GRIT and Breakthrough Series events. In 2018 she was a selection coach for the USA Baseball Women’s National Team and in 2019 joined the national team staff as an Assistant Coach for the World Cup Qualifiers in Mexico where the team not only qualified, but took home the gold!

Although Alex is raising two young boys along side her husband, Travis, she has a passion for growing the game of Women’s Baseball. In addition to coaching her son’s little league team, Coach Alex continues to build the Evolution organization leading our board as President, co-managing our 18U National team, and women’s tournament teams.

Rachelle started playing baseball at a young age of 7 in her hometown of South San Francisco. When she was 11 she shifted gears to play in the first annual softball league. She continued to play softball competitively throughout high school and college and earned several MVP awards and accolades for her hitting but always felt that baseball was her first love.

Rachelle’s dream came true when she played third base in 1994 at Candlestick Park where she had seen hundreds of Giants Games in previous years, although instead of playing for the SF Giants she played for the inaugural Colorado Silver Bullets Professional Baseball Team. In 1997 she had the opportunity to play professional baseball again. As the third baseman for the San Jose Spitfires of the Ladies Professional Baseball League, Rachelle again earned the Offensive MVP award.

Rachelle enjoys giving back to underserved communities and currently works for the San Francisco Parks and Recreation department as the Girls Sports Program Coordinator. As the co-founder of Evolution Girls Baseball she believes girls deserve to play the game they love at all levels and hopes that her involvement and mentorship will not only inspire more girls to play, but also help open the door to many more opportunities in baseball.

Kris has volunteered and Elle has played for the organization, both since 2015 when Elle was part of the very first Evolution Girls Baseball team (known as the SF Bay Sox at the time) that travelled to Orlando, Florida to participate in the first ever, Baseball for All National Championships. Over the next 5 national championship tournaments, Evolution Girls Baseball would go on to win 4 straight, culminating with an extra inning win in Maryland during the summer of 2021.

Baseball has been a lifelong passion for Kris, taught by his mom to love the game and the SF Giants, and Kris has passed that passion along to his children. Both Kol and Elle played several years of San Francisco Little League and All-Stars, played on the same Presidio Middle school team, and then each played in high school at St. Ignatius College Preparatory in San Francisco. Elle was the first female ever to play for her high school team, as well in the highly competitive West Catholic Athletic League.

Kris and his wife met working in Washington, DC at the White House, then moved back to San Francisco to raise their family and be closer to their parents and home. Kris has built a career in fundraising and development, working with large nonprofits and schools throughout the Bay Area and California. In his spare time, Kris loves taking long walks in San Francisco and attending games to watch his favorite teams- the SF Giants, California Golden Bears, and the SF 49ers. The family has also been longtime volunteers with Guide Dogs for the Blind in San Rafael, raising 2 breeder dogs. Kris is a graduate of Santa Rosa High School and the University of California, Berkeley.

Jeannie was previously the Director of Public Relations for A Change of Pace, a Sports Events and Promotions company. She played soccer and ran track in college and has always been involved with sporting events. She enjoys being the mom of two active teens, Zachary 18 years old and Maggie 17 years old. When her son started playing T-Ball with Albany Little League back in 2008, Maggie always went to her brother's practices and wanted to play too, so that’s just what she did!

Having both children involved in little league, Jeannie joined the Albany Little League Board and served there for many years before helping to form an all girls baseball team. Jeannie was an integral part in forming the East Bay Oaks Girls Baseball Team and stayed on their board until Maggie aged out and joined the Evolution Girls Baseball Organization.

Having seen her daughter thrive in this environment, Jeannie is passionate about making sure that girls like her daughter are afforded every opportunity that boys are. She is excited to be a part of the Evolution team and to help develop more experiences for girls in baseball and hopes to one day watch her daughter play on the USA Baseball Women’s National Team! 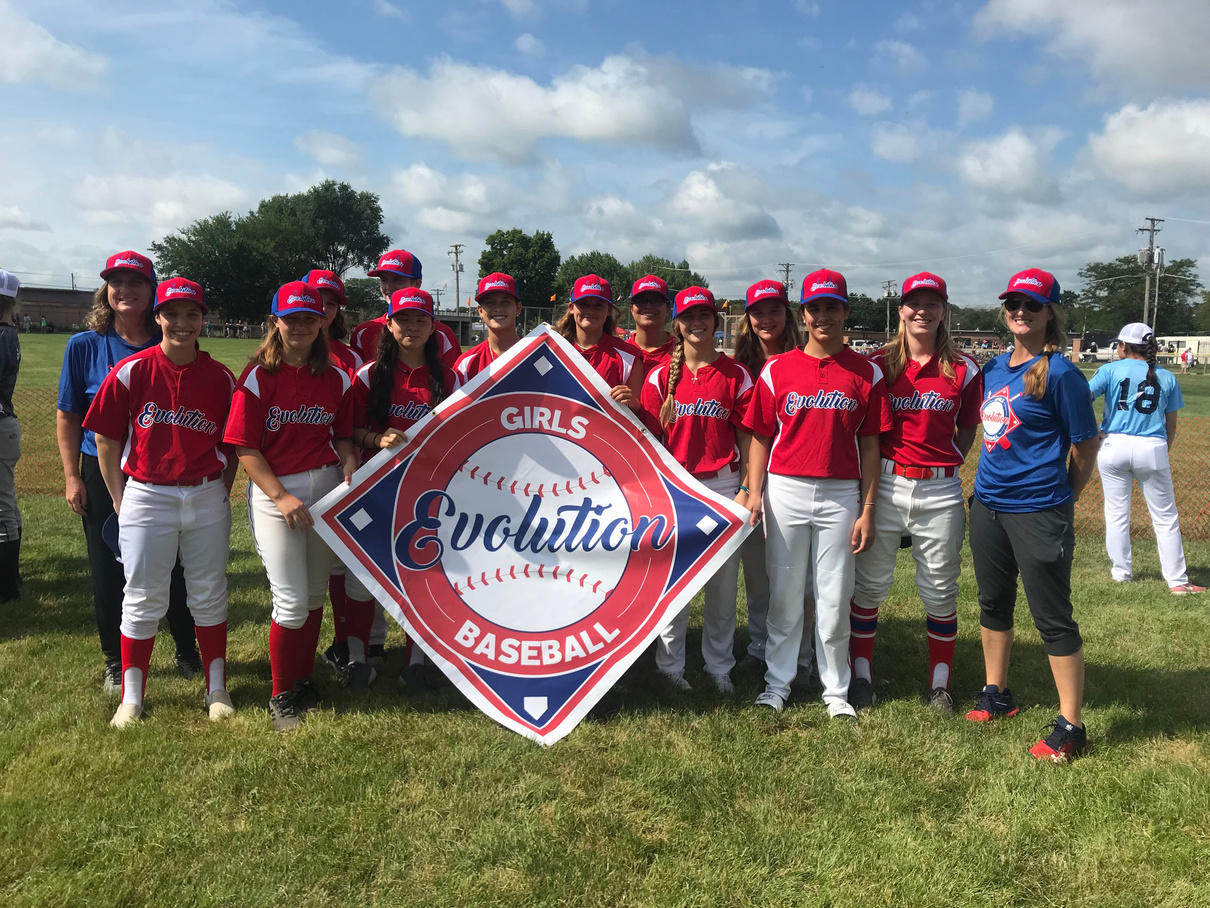